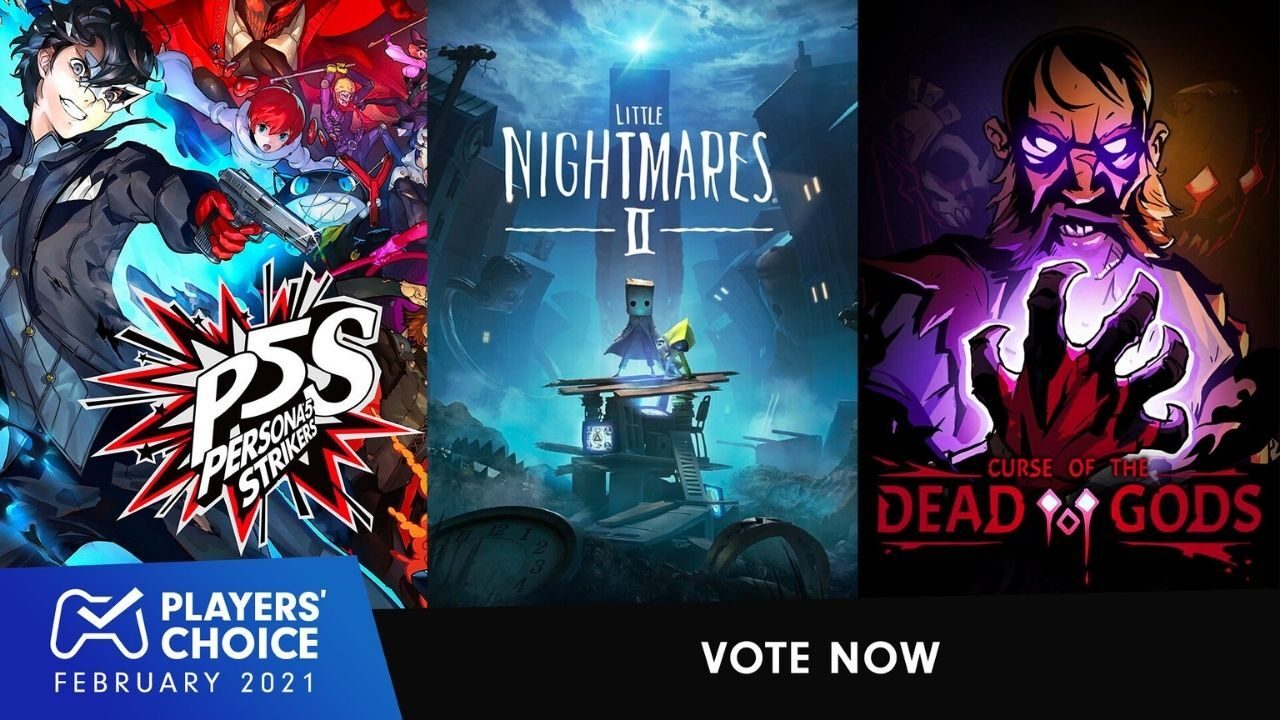 February has ended, which means it’s time to open the Players’ Choice polls and vote for your favorite new version from the past month! From the stylish heroes of Persona 5 Strikers and Ys IX: Monstrum Nox to the tricks and puzzles of Little Nightmares II and the We Were Here series, February was full of unforgettable moments.

We will keep the polls open until 11:59 p.m. Pacific time on Sunday evening. So cast your vote beforehand. Do the pitch for your favorite release in the comments below!

How does it work? At the end of each month, PlayStation.Blog will open a poll where you can vote for the best new game released that month. Soon after, we’ll close the polls, count your votes and announce the winner on PlayStation.Blog. PlayStation Store features some of the best Players’ Choice winners year round.

What are the voting criteria? That’s up to you! If you could only recommend one new version to a friend this month, what would it be? In keeping with our long history at the Game of the Year Awards, remastered or newly released games do not qualify. Ambitious, major builds and remakes like Shadow of the Colossus and Crash Bandicoot N. Sane Trilogy will do the trick.

How are the nominees decided? The editorial teams of PlayStation.Blog and PlayStation Store will compile a list of this month’s most notable publications to start the survey. Registered votes are accepted.