These are the Republicans who voted 'yes' on infrastructure bill 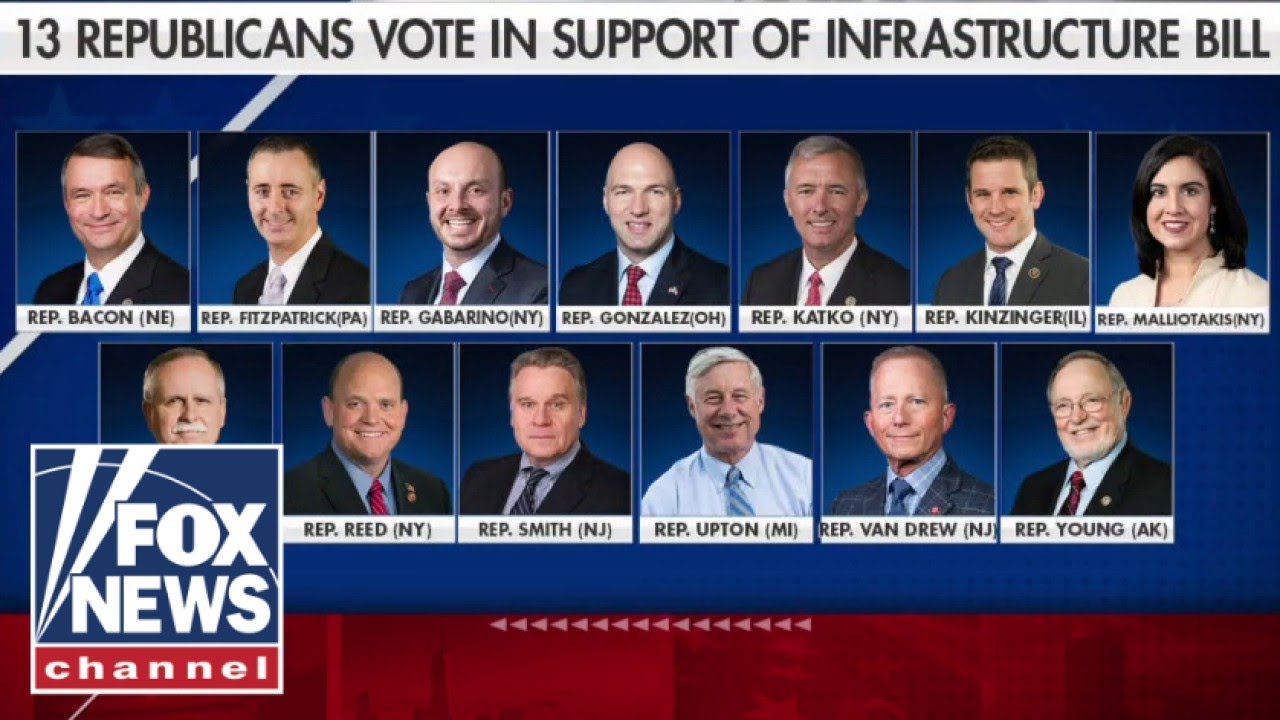