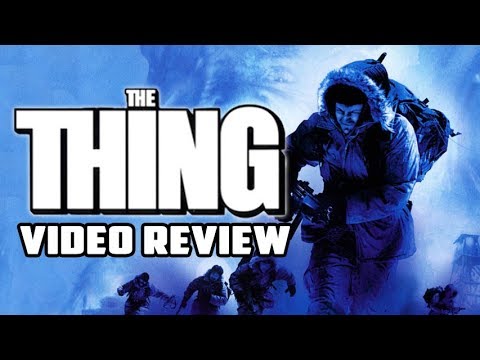 The Thing is a third-person shooter survival horror video game developed by Computer Artworks in 2002 and published by Black Label Games, a publisher of Vivendi Universal Games, and distributed by Konami for Windows, Xbox and PlayStation 2. Game Boy Color and Game Boy pre-releases were also planned, but both were canceled at the beginning of development. The story takes place as a sequel to John Carpenter’s 1982 film of the same name and focuses on Captain Blake, a member of a US special forces team who was sent to the Antarctic outpost featured in the film to determine what happened to the research team. The game was endorsed by John Carpenter, who voiced a character in an uncredited cameo. The thing was a commercial success; Sales of over a million units worldwide across all platforms and generally positively rated. A sequel was in the early stages of development but was canceled when Computer Artworks was received in 2003. 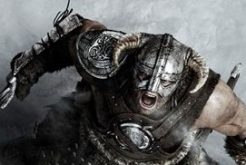 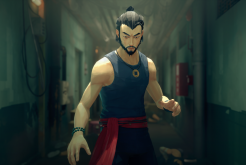 Kung-fu game Sifu will be singleplayer only, all about ‘mastery through practice’