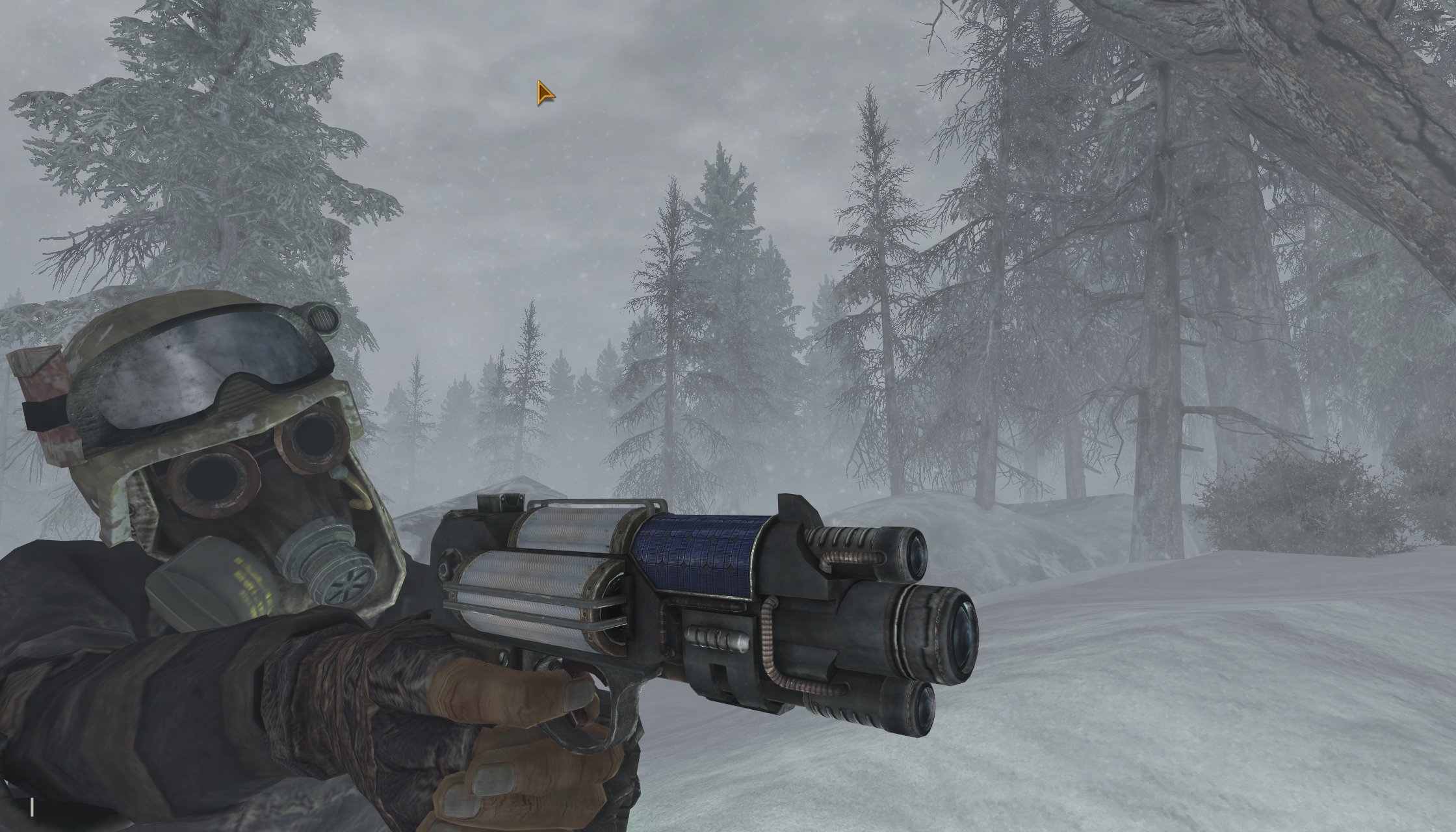 The Frontier is a mod for Fallout: New Vegas that was released earlier this month after years of work. With a playable area the size of the base game’s Mojave Desert, three faction stories, and drivable vehicles, this was eagerly anticipated – so much so that when it launched it attracted enough visitors to crash the NexusMods website.

You won’t find The Frontier on NexusMods right now, though. It has been removed by the modding team and replaced with the following statement:

“Some profound news has surfaced in the past few hours. We were recently told that one of our developers, ZuTheSkunk, had released animated pedophile content to his personal artist accounts. The elements in question are deeply worrying for the entire team. We condemn them in the strongest possible terms. ZuTheSkunk has since been removed from the development team and banned from our community discord. We will have a dialogue with members of the development team to hear their thoughts on the current situation and better informed our decision. We have stopped production and are working on this Mod to properly address current events. Further action is being taken and a more detailed address will be published shortly. “

Players have previously raised concerns about some of The Frontier’s content and the way it is written – particularly a teenage girl who can be made the player character’s sex slave and a settlement of reptilian people who have sex with humans . While the Fallout games dealt with adult topics and enabled gamers to behave in a morally reprehensible manner – and especially not to shy away from slavery – even gamers who were impressed with the mod’s technical achievements criticized its “fetishized” Characters “.

The Frontier also has a Steam page, but it’s not yet available there. If you’re looking for alternatives, consider one of these New Vegas mods instead.