Joe Manchin: 'I cannot vote' for Build Back Better amid 'real' inflation 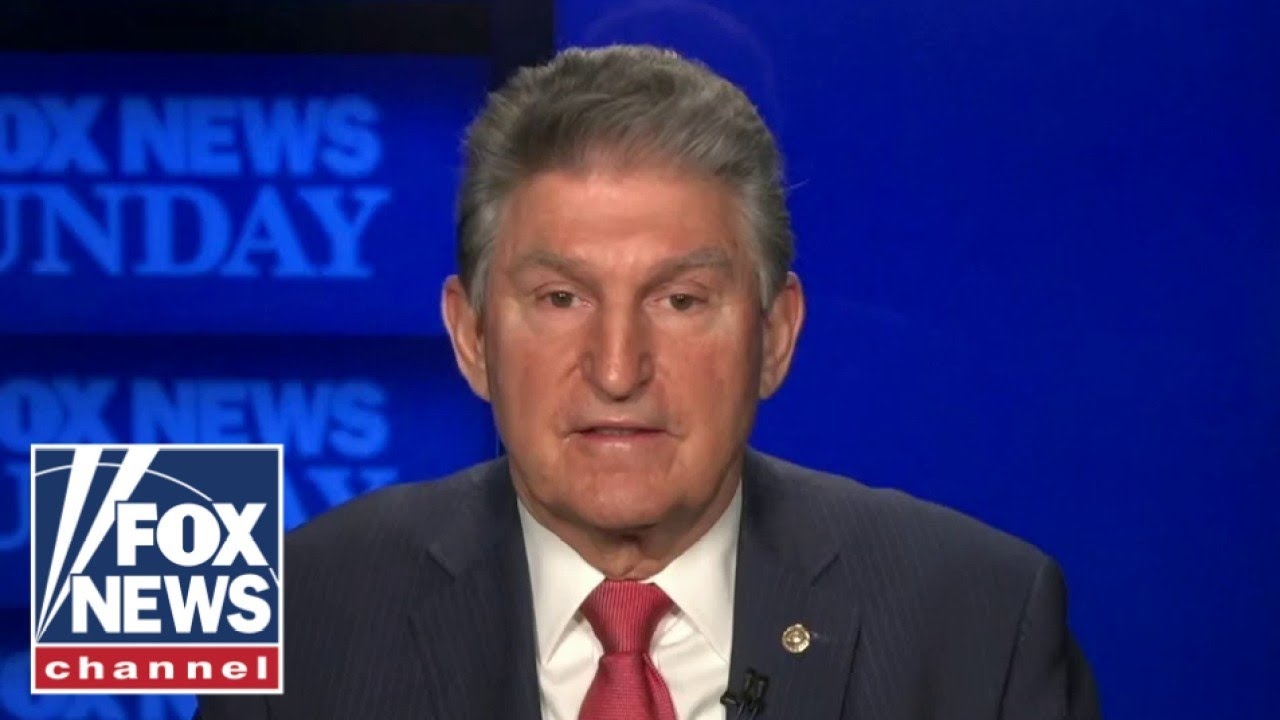 Senator Joe Manchin, DW. Va., Explains why he “cannot” vote for the “mammoth legislation” and points out that he has had reservations since he first heard about it. #FoxNews Subscribe to Fox News! https://bit.ly/2vBUvAS
Watch More Fox News Video: http://video.foxnews.com
Watch the Fox News Channel live: http://www.foxnewsgo.com/