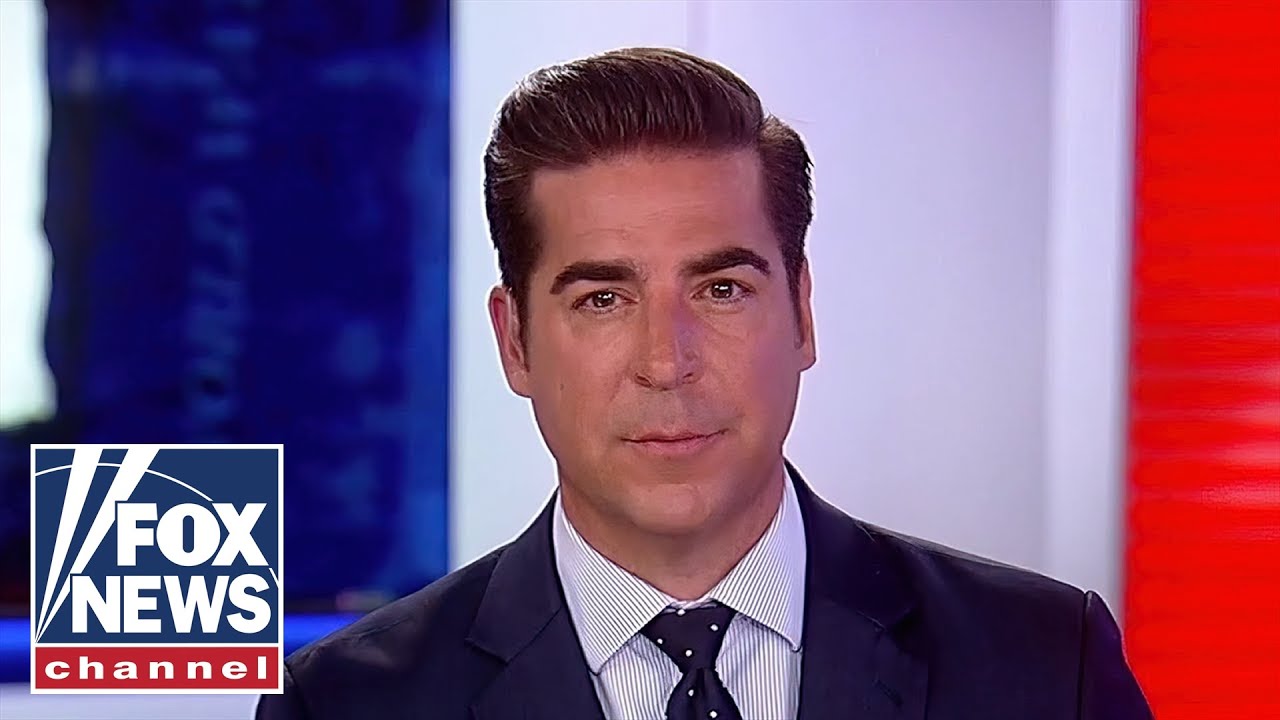 The ‘Jesse Watters Primetime’ host reacts to Bernie Sanders’ message about the Midterms and opens up about his new show. #FoxNews… JESSE WATTERS: [Democrats] are very disappointed in Joe Biden and so is the media. You can tell the press dragged the guy across the finish line last November and now he’s useless. It’s not useful because it doesn’t jam through the Democrat agenda and doesn’t garner ratings. So he’s not profitable for either the Democratic Party or the mainstream media, so they kind of put him out to pasture. .. Subscribe to Fox News! https://bit.ly/2vaBUvAS
Watch another Fox News video: http://video.foxnews.com
Watch Fox News Channel live: http://www.foxnewsgo.com/