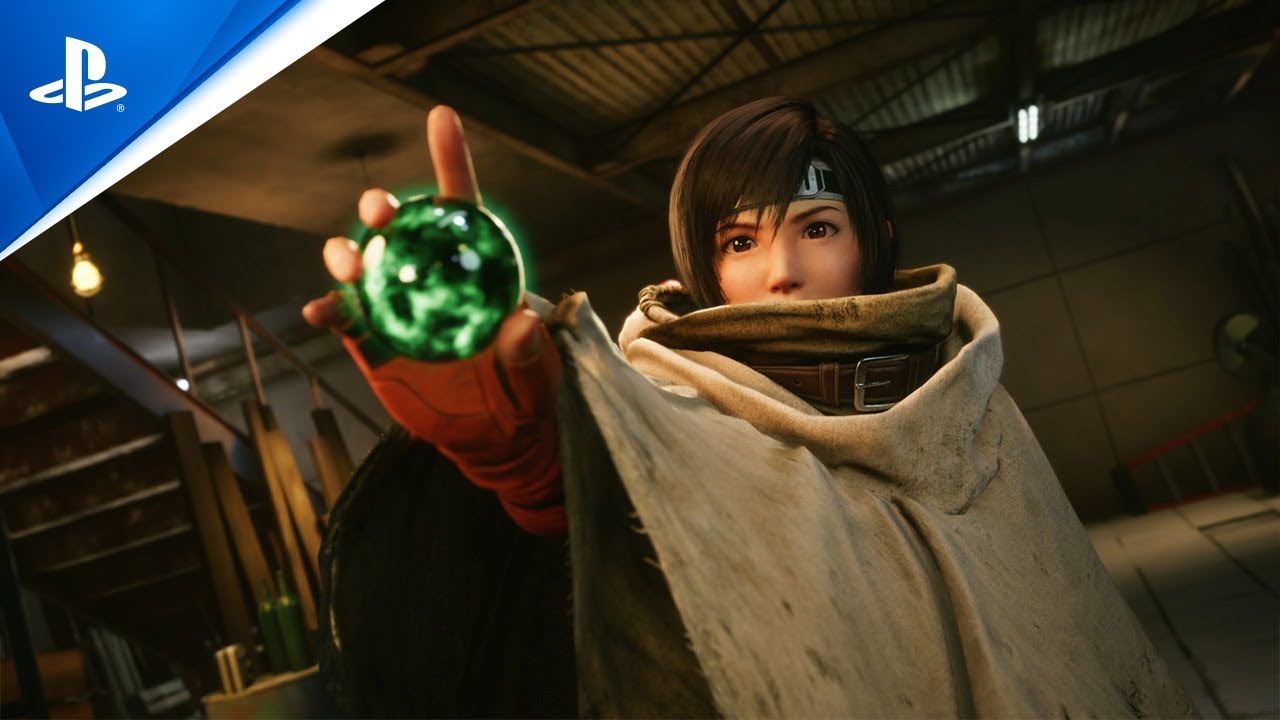 The expressiveness of the game’s lighting, texture and environment has increased with the PS5 version of the game. New features have also been added, including the ability to toggle between “Graphics Mode,” which prioritizes high quality 4K graphics (4K compatible display required), and “Performance Mode,” which allows smooth action at 60 frames per second be prioritized. 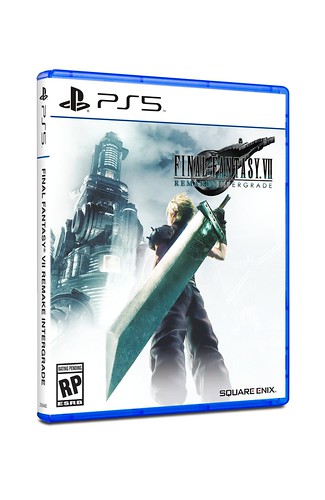 The game also includes a photo mode where the player can take photos of scenes in the game and save their favorite memories, as well as a new episode with Yuffie as the main character. 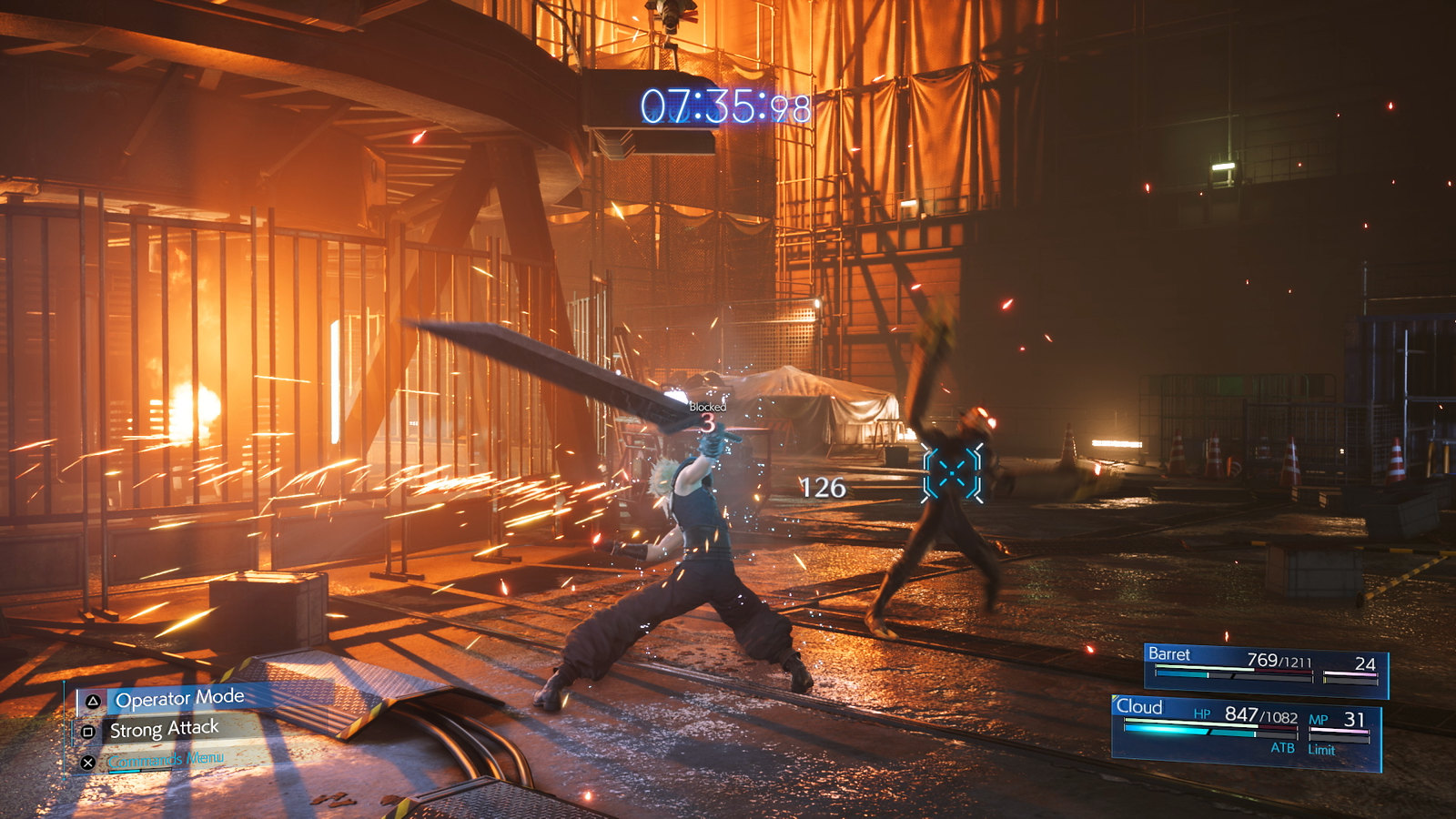 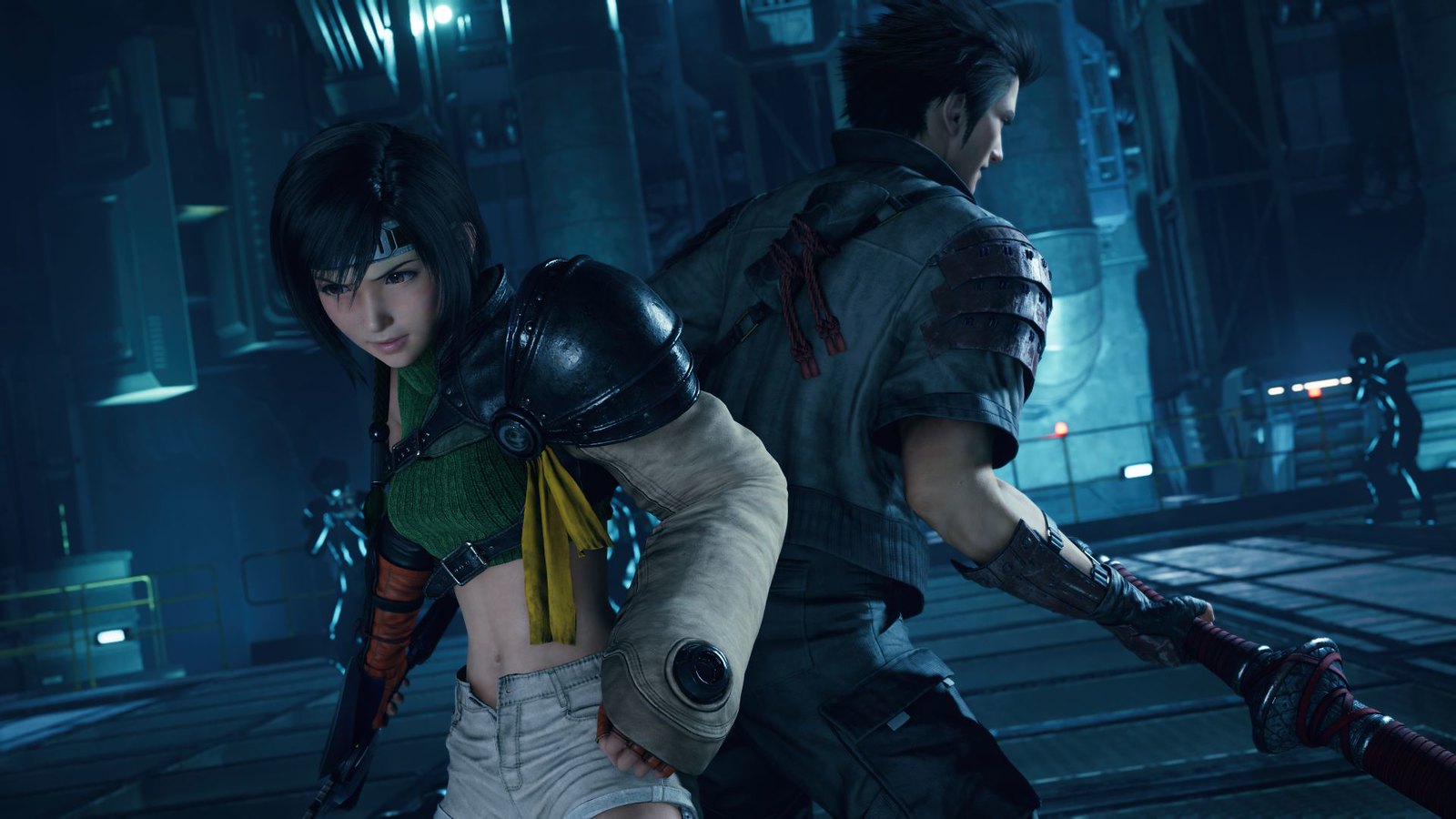 Those who own the physical or digital PS4 version of Final Fantasy VII Remake and would like to experience the PS5 improvements can upgrade to the PS5 version at no additional cost ** and transfer their saved data from the PS4 version. *** PS4 player If you upgrade, you have to buy the new episode with Yuffie separately.

The pre-order bonus for the digital version of the game includes Yuffie’s weapon “Cacstar”, which can be used in her new episode. A Digital Deluxe Edition of the game will also be available that includes a digital artbook and a digital mini soundtrack. All details in the PlayStation Store.

* All images are from the game under development.

***.To upgrade the PlayStation 4 disc version of the game to the digital PS5 version, you will need a PS5 console with a disc drive. Users in Japan can upgrade for 100 yen (including tax).