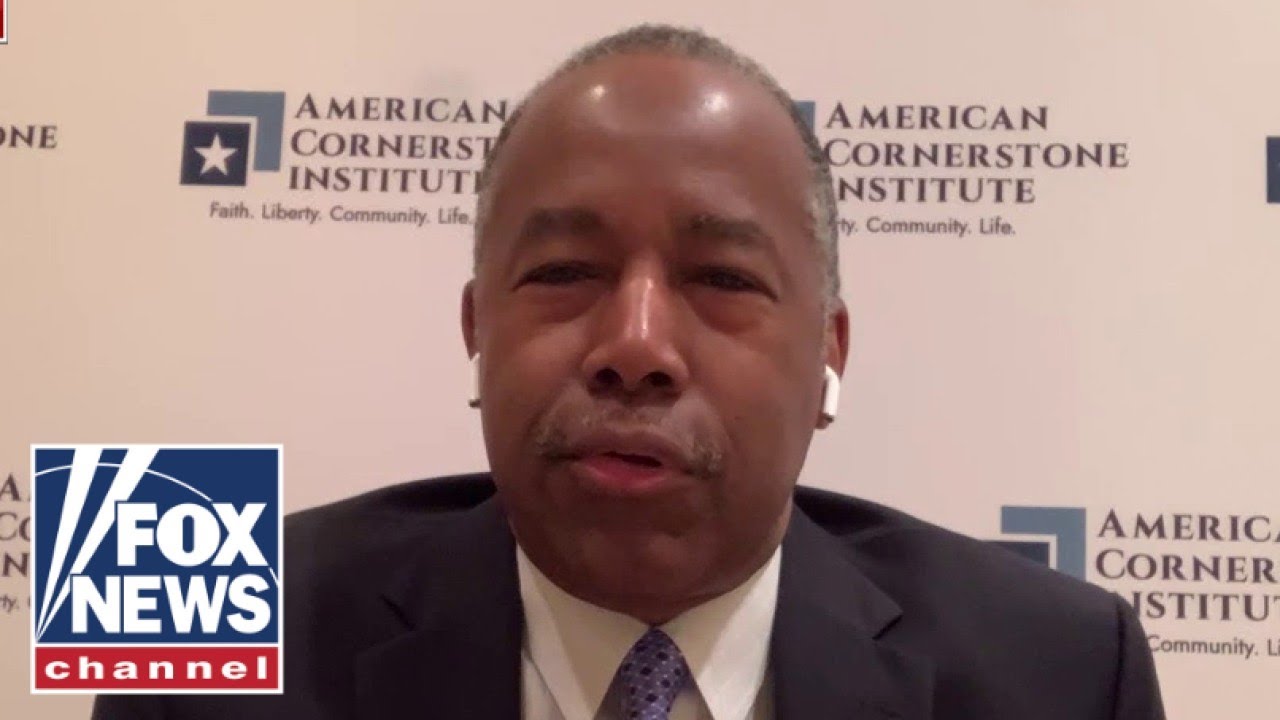 The former Secretary of Housing and Urban Development joined Fox & Friends First to discuss Biden’s commitment to nominating the first black woman to the Supreme Court. #FoxNews…BEN CARSON: Well, I’m telling you, it’s so heartening to see that the vast majority of Americans…they oppose these policies, which are based solely on race and serve to divide our nation. They’re not useful at all. And you know, it’s going to be a matter of the people using our mechanisms, fair elections, to implement what we need. And all this radicalism wakes people up, and that’s a good thing. It’s always darkest before dawn, and I think dawn is coming. … Subscribe to Fox News! https://bit.ly/2vaBUvAS
Watch another Fox News video: http://video.foxnews.com
Watch Fox News Channel live: http://www.foxnewsgo.com/ 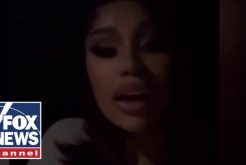 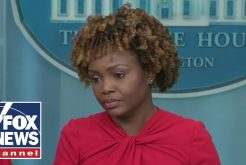 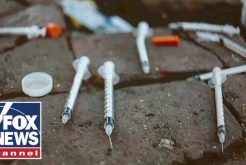