Blue light isn’t ruining your eyes, but you may want to reduce your exposure anyway 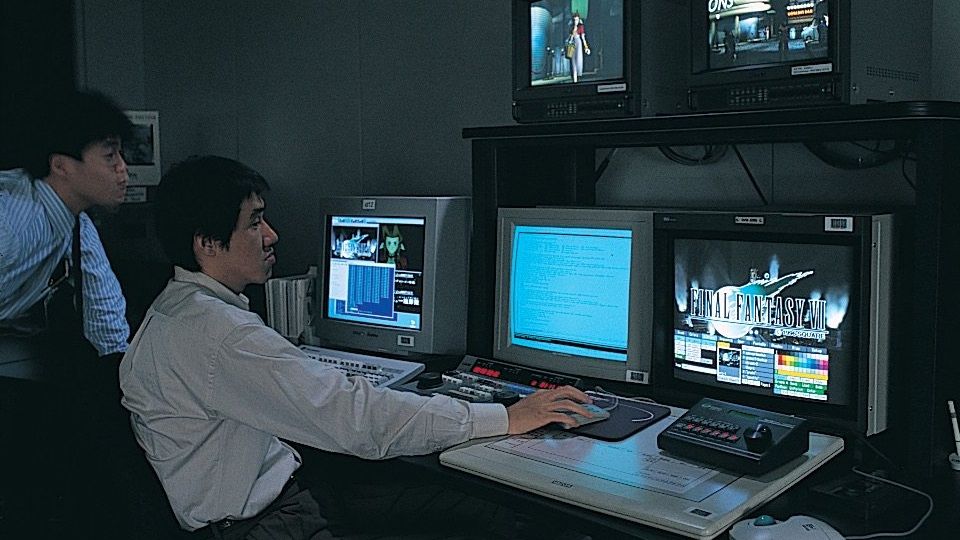 In 2020, MSI announced the PRO MP242 series of “Eye Care Monitors” with “Low Blue Light and Flicker-Free Technology”. I’d seen software and corrective lenses that promised to reduce blue light exposure, but this was the first time I’d seen a computer monitor with a built-in function. I asked an MSI representative why this had become a selling point – what is the real risk of blue light exposure?

“Prolonged exposure could affect our eyesight by aging the eye prematurely and even causing retinal damage that leads to macular degeneration,” they said. “As one of the shortest wavelengths with the highest energy in the light spectrum, blue light flickers more easily and for longer than other types of weaker wavelengths. This flickering leads to eye strain and then further damage to eyes and vision.”

That sounds scary, but of course a company that sells monitors with little blue light would make blue light sound dangerous. And I had to ask myself, if the short, high-energy wavelength of blue light is so bad for our eyes, why aren’t our eyes already damaged? The sky is blue and blue light shines on us every day.

I asked a doctor. Dr. Lindsey Migliore, also known as Gamer Doc on Twitter, is an expert on health issues that affect people who play video games. Like the MSI rep I spoke to, Dr. Migliore found that blue light has the shortest wavelength in the visible spectrum and the highest energy. “In large doses,” she said, “this can damage a variety of cells in the eye. The good news? Computer and phone screens don’t produce nearly as much light.”

Maybe then we shouldn’t worry about eye damage even though Dr. Migliore added that we don’t know exactly how using the screen “can affect our eyes over the long term” or whether there are different effects on children. Even so, there are other reasons to be interested in blue light.

“The real risk of blue light is how it can disrupt our sleep / wake cycle known as the circadian rhythm,” said Dr. Migliore. “During the day, exposure improves alertness and mood. At night, blue light suppresses the release of the hormone that tells your brain it’s time for bed: melatonin. This makes it difficult to fall asleep, decreases the quality of sleep. And wakes you up.”

Along with insomnia, “some studies even suggest that nighttime exposure to blue light can increase the risk of depression, diabetes and heart disease,” said Dr. Migliore.

The theory is that our brains evolved to respond to daylight with alert vigilance and to respond to darkness with a barrage of bedtime chemicals that we need to properly rest. But the LED screens that we spend so much time looking at project a considerable amount of blue light – present in light that looks white – onto us. And if you’re anything like me, stop staring at a computer monitor playing Yakuza 0 before bed, but instead stare at your phone in bed.

This is 2021. Most of us don’t just rely on screens to work but to relax at night.

How problematic is that? The neurologist Dr. Cathy Goldstein was skeptical in an interview with Time. “Blue light has become the gluten in the sleeping world,” she said. Just as gluten-free products, which are important to about two percent of the celiac population, became a fad because the general public only vaguely understood that gluten is a bad thing, products that promise to protect us from blue light now all over. Here’s a blue light skin care serum that will get you $ 150 back.

“Medical information will forever be sensational both ways,” says Dr. Migliore. “Companies that can benefit from trending blue light glasses or rubbery vitamins that claim to protect your eyes should never be the main source of information. When you hear a claim that is vaguely medical, think,” Can this person benefit from it? this detail? ‘. Blue light exposure should be minimized, but you don’t have to spend an inordinate amount of money on it. “

There are other reasons to think critically about how much we also look at screens. “Interrupted looking at computer monitors can cause a variety of other problems,” says Dr. Migliore. “Risks include eye strain, dry eyes, and a condition known as accommodative seizure, which results from your eyes effectively getting stuck and focusing on shorter distances.” To do this, she recommends following the 20/20/20 rule: “Every 20 minutes of screen time, take a 20-second break to view a point 20 feet away.”

While some doctors recommend looking fully at screens three hours before bed, those doctors may never have been on a raid. “This is the year 2021. Most of us rely not only on screens to work but also to relax at night,” says Dr. Migliore. “If you can spend the three hours before bed meditating, reading a paperback, and charging up, go for it. For the rest of us, however, choose corrective lenses with blue light filters or take nonprescription blue light goggles to turn off your phone go to dark mode after sunset and try a blue light filter application for your tablet or computer. “

Windows 10 has a night light mode under Settings> System> Display, and f.lux is a free program that lets you adjust the color of your monitor to the time of day. There are apps out there for filtering blue light on phones, and newer models may have one buried in the settings that you’ve never noticed.

And if reducing your blue light exposure doesn’t help you sleep, Dr. Migliore suggested: “Focus on exercise and diet. Just 10 minutes a day can have a profound effect on sleep quality. Stay hydrated and avoid caffeine drinks after sunset and less processed foods.”

Unemployment claims data will shed new light on the economy.