Black History Month: Why diversity is vital in AMD, ‘we know that diverse workforces spur innovation’ 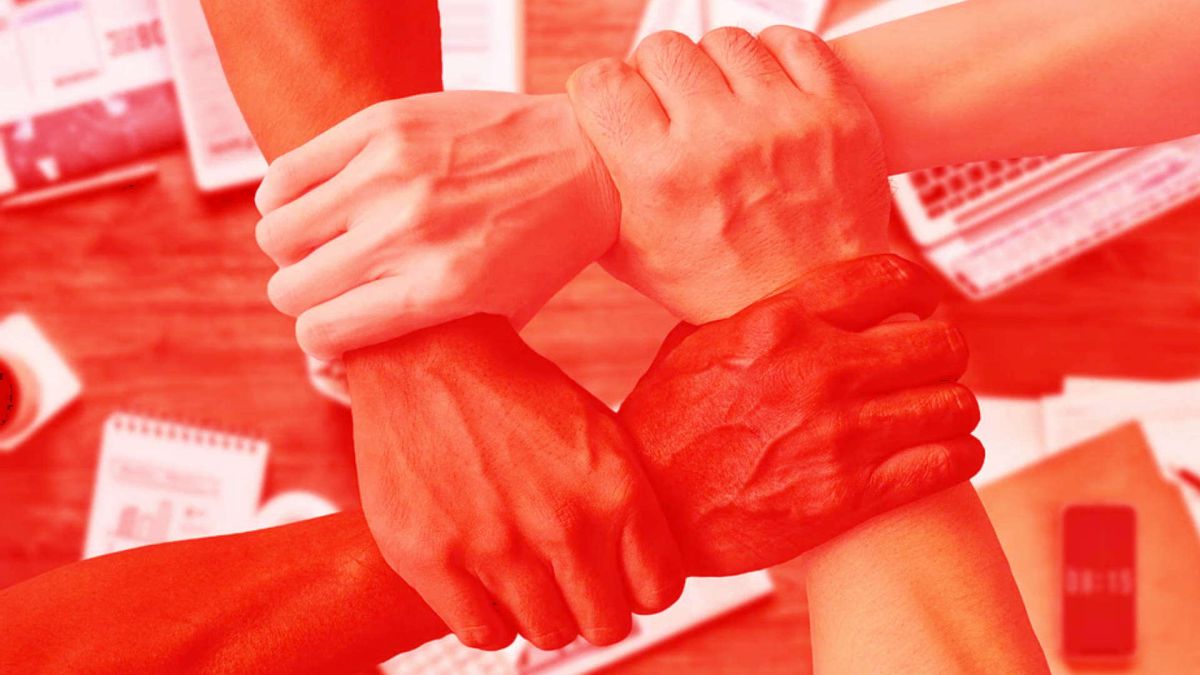 As part of our Black History Month celebration, we spoke to some of the leading voices from the largest companies in the PC gaming tech world. After speaking to two Intel veterans earlier this month, today we’re speaking to two AMD veterans of the resurgent CPU and GPU giant.

Lamar Washington and Doug Lane have been part of the company for many years and each have played their roles in reversing AMD’s fortunes from their respective positions.

I have been in the data center equipment industry for over 18 years and previously had a military engineering background. In 2012 I got a position as facility manager for data centers as a facility service provider for the North American data center of AMD in Atlanta, GA.

Less than a year and a half after meeting AMD customer satisfaction and expectations; I was blessed to offer an AMD position as the site’s Critical Environment Manager for the data center in 2013.

I’m starting my career at a telecommunications startup called Thomas Conrad Corporation. I worked there as a bench tech debugger for Token Ring, Arcnet and 10/100 Ethernet products. That was in the late 1980s and early 1990s, so networking products were still in the early stages of development. I worked there on a wide variety of products that were an opportunity to learn and develop my troubleshooting skills.

I eventually switched to developing in-circuit tests, which was a very sought-after skill at the time. At night I worked for 3M as a contractor developing in-circuit test programs and eventually moved to National Instruments (NI) to work as their lead in-circuit test developer. NI was and probably still is a great company for young engineers to work and learn about exciting new products and technologies. This is the company where I was first introduced to C programming and developed many programs in C to test NI data acquisition and instrumentation products.

After NI, I moved to Compaq Austin and used my C coding experience to develop and debug NDIS-based NIC drivers. After Compaq, I took a job at 3Com where I developed tests in C ++ and VHDL to test a simulated 10/100 Ethernet MAC. This was my first encounter with simulated hardware development, in which I still work at AMD.

Were there certain engineers, inventors, visionaries or people in your own life who have / are still inspiring you?

No matter what unforeseen obstacles come my way, just keep believing in yourself.

Lamar Washington: One of my greatest inspirations was the work of the African American inventor Granville T. Woods (1856-1910). Woods left school at the age of 10 and started working in a machine shop. Finally, he received training in electrical engineering and mechanical engineering and in 1901 he invented 15 devices for electric railways, including a recording device that serves as the basis for the “third rail” base currently used by electrically operated transport systems.

It was simply unprecedented for this person to have such determination and knowledge in this era of racial injustice among African Americans. The thought of these successes gives me confidence and motivation to achieve any personal dream or goal I may have. No matter what unforeseen obstacles come my way, just keep believing in yourself.

Doug Lane: There have been quite a few engineers and people who have inspired me throughout my career. When I entered the hi-tech industry, I only had a one-year certificate from ITT Institute of Electrical Engineering, but due to my early influencers, I continued my education.

The startup was owned by Walt Thirion. He spent time with me and other technicians coaching us in debugging methods and troubleshooting techniques. I remember he used to say, “You should learn something new every day, never stop learning.”

Another person who made a huge impact was Jerry Newman. Jerry was a lead designer at Thomas Conrad, working on his bachelor’s degree in computer science. Because of Jerry, I decided to enroll at the local community college and continue my education. Eventually I earned an Associate of Science degree in engineering and a bachelor’s degree in computer science. I am currently working on my MBA and have two semesters left to complete my studies.

Another big influence was my first manager at AMD, Heather Hanson. Your approach to leadership and problem solving is reminiscent of my managers and engineers at Thomas Conrad. She is very knowledgeable about the products, has technical foresight, has extensive knowledge of the business and product development cycle, and guides the team through potential problems and obstacles.

Another big influence was my father. He always learned how to do new things and made great achievements in his life with little to no formal education or training.

What are the greatest challenges for technical diversity today?

Lamar: The diversity gap in technology. Public records through D&I reporting indicate that the industry still has a long way to go to fill the void as many companies report low rates of diversity.

It is more important than ever for technology companies to demonstrate their commitment to closing diversity and the gender gap.

While we are disappointing, we need to work together as an industry to focus on improving these stats, knowing that different types of people produce superior business returns and drive innovation. One obstacle to bridging the diversity gap is the extreme geographic concentration of tech companies, which limits the ability to connect, recruit, and retain talent from a widely dispersed pool: particularly within the Black, Hispanic, and Latin American communities in the US .

I believe it is more important than ever for tech companies to demonstrate their commitment to closing diversity and the gender gap in the tech industry. I am confident that technology companies will respond with broader policies than before to address these diversity issues.

Doug: I believe the biggest challenge to engineering diversity is the inability of colleges and universities to attract different students to their engineering and computer science programs.

Having more diverse students in these programs would not only help increase the number of different candidates in the pipeline ready to embark on a career in high tech, but it would also help break down barriers, caused by implicit and unconscious biases in tech companies.

Are there any resources, lectures, or books that you would recommend to aspiring technologists?

Lamar: I would recommend the book “The Future Is Faster, Thank You” by Peter Diamandis and Steven Kotler. Nice book!

Doug: Resources I would recommend to budding technologists are magazines like Wired, PC Magazine, and Popular Science.

We’re pc gamers so we have to ask, do you play games?

Lamar: Yes, in any case! Some of my favorites are Madden 21, NBA 2K21, and Marvel’s Spiderman: Miles Morales and the Far Cry series.

Doug: I don’t currently play video games, but when I was in high school I had an Adam computer that served as both a game console and a computer console with a basic programming language compiler. I used the computer to write basic programs and create a Dungeons and Dragons game.