Will Cain: These are the criminals Joe Biden is welcoming to America 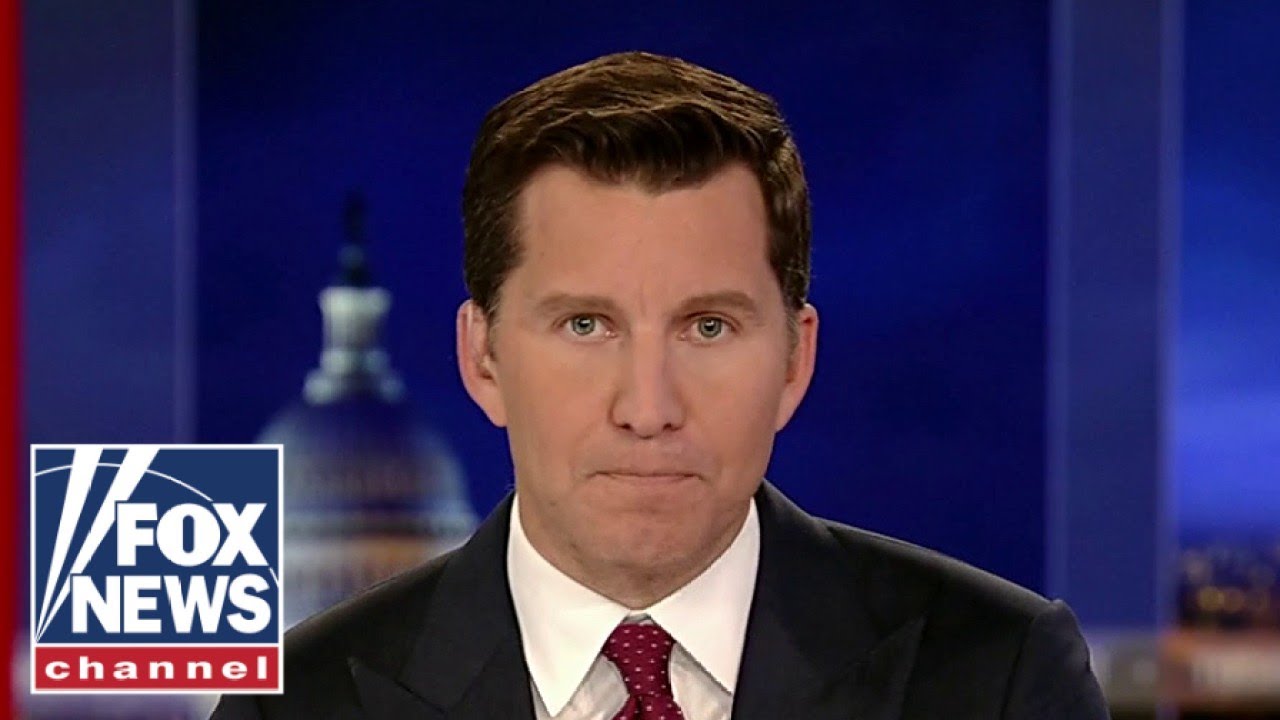 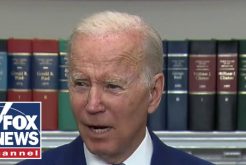 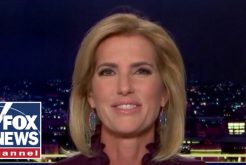