Will Cain: Pete Buttigieg’s racist roads comment has a kernel of truth 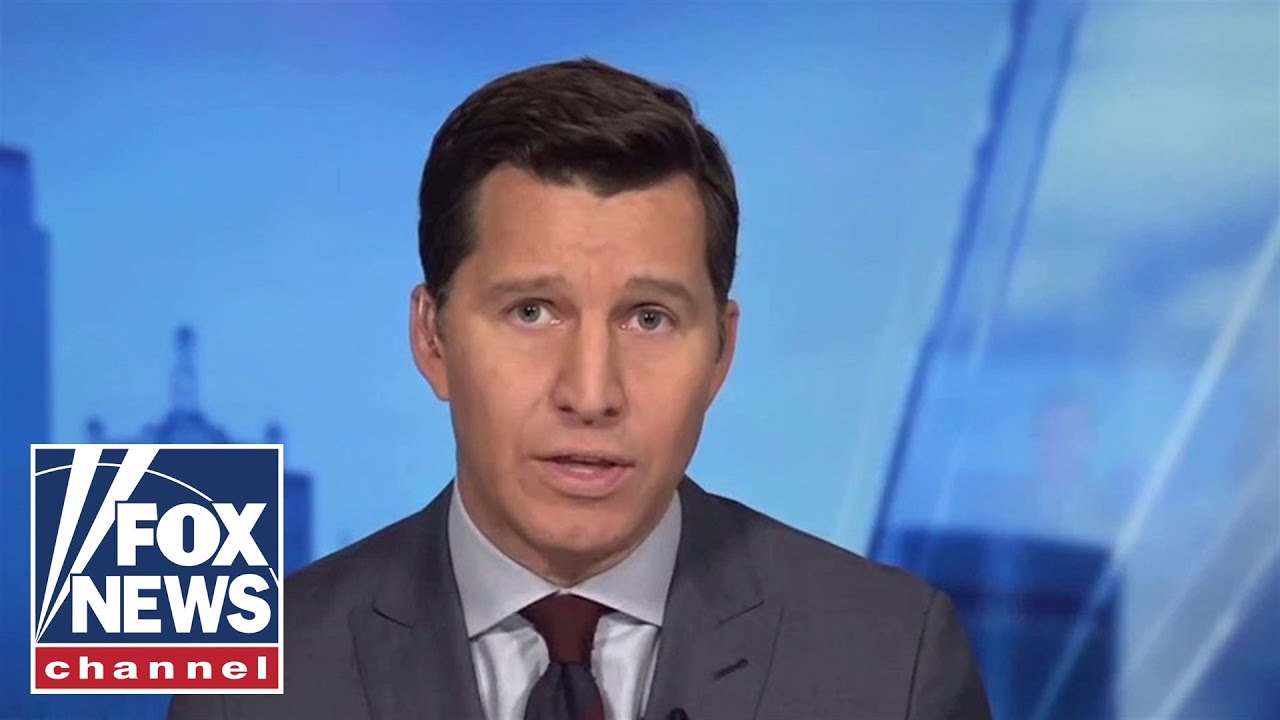