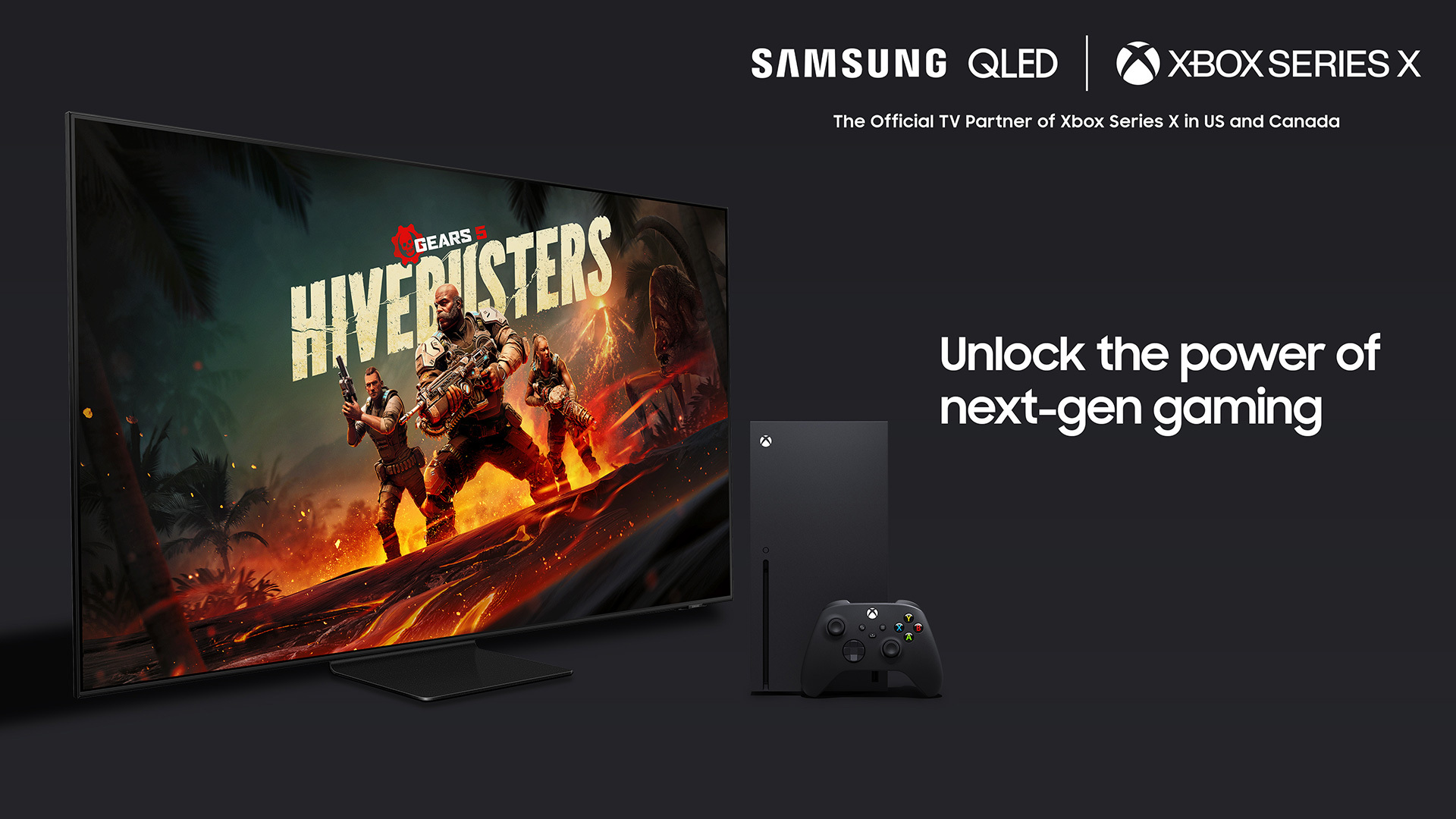 We’re excited to announce that Xbox and Samsung have teamed up again, renewing our multi-year agreement to continue Samsung as the official Xbox Series X TV partner in the US and Canada.

With a low response time of 5.8 ms, an automatic mode with low latency, a variable refresh rate, and other gaming features designed specifically for next-gen gaming, Samsung Neo QLED and QLED TVs can unlock the power of the Xbox Series X. Games like Destiny 2: Beyond Light, Dirt 5 or Yakuza Like a Dragon or diving into your residue to play Gears 5. With Versus, which is optimized to 120 frames per second, Samsung Neo QLED and QLED televisions present your game library at the highest level, best for years to come. More details can be found here.

The new Neo QLED and QLED lines also feature some of the first televisions to support AMD Freesync Premium Pro. This allows you to synchronize the display output and offer variable refresh rates from a console GPU for smooth, stutter-free gaming. Neo QLED and QLED televisions are specially designed for gamers and are the perfect companion for next-generation consoles.

We’re excited to build on years of success with Samsung – which began with the launch of the Xbox One X in 2017. Over the years, Xbox and Samsung have brought HDR and 4K games to the fore, working together across Samsung phones and tablets to expand gaming to other devices. We look forward to working even closer together on the next generation of games with Samsung Neo QLED and QLED TVs.