Rep. Jim Jordan: This is worse than we thought 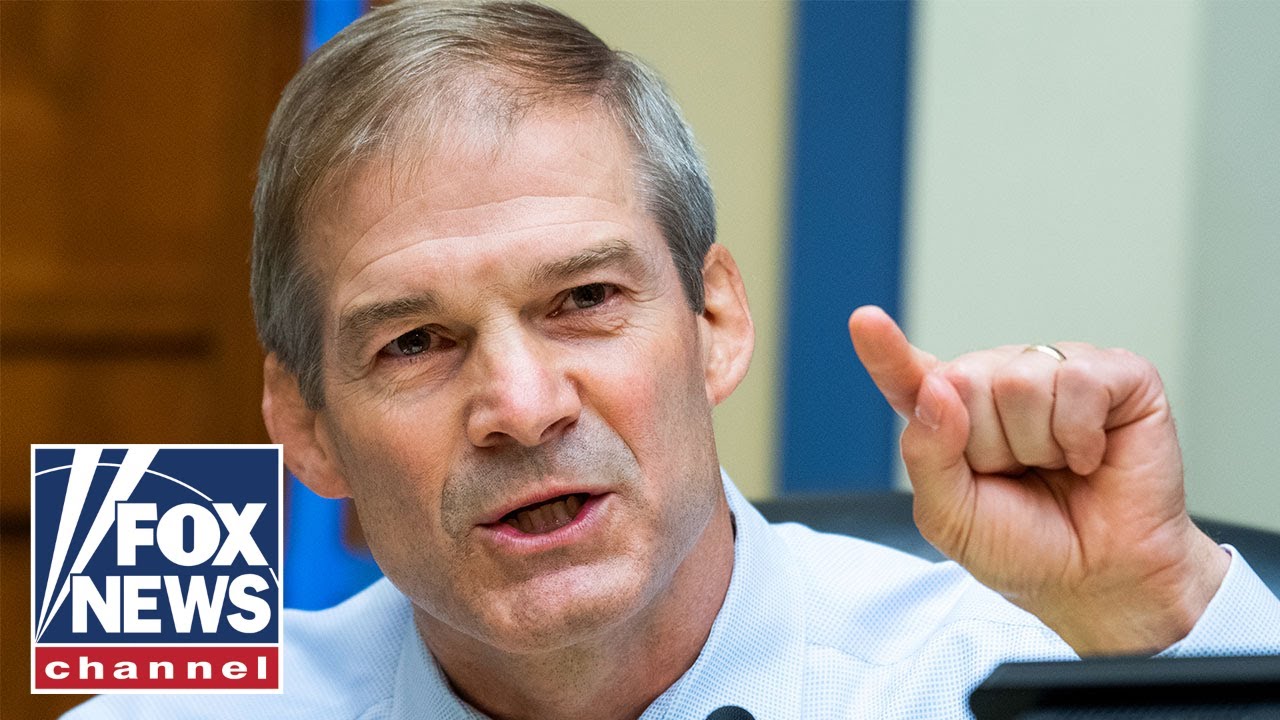