Malliotakis calls on Republicans to 'stand strong' against Biden's agenda 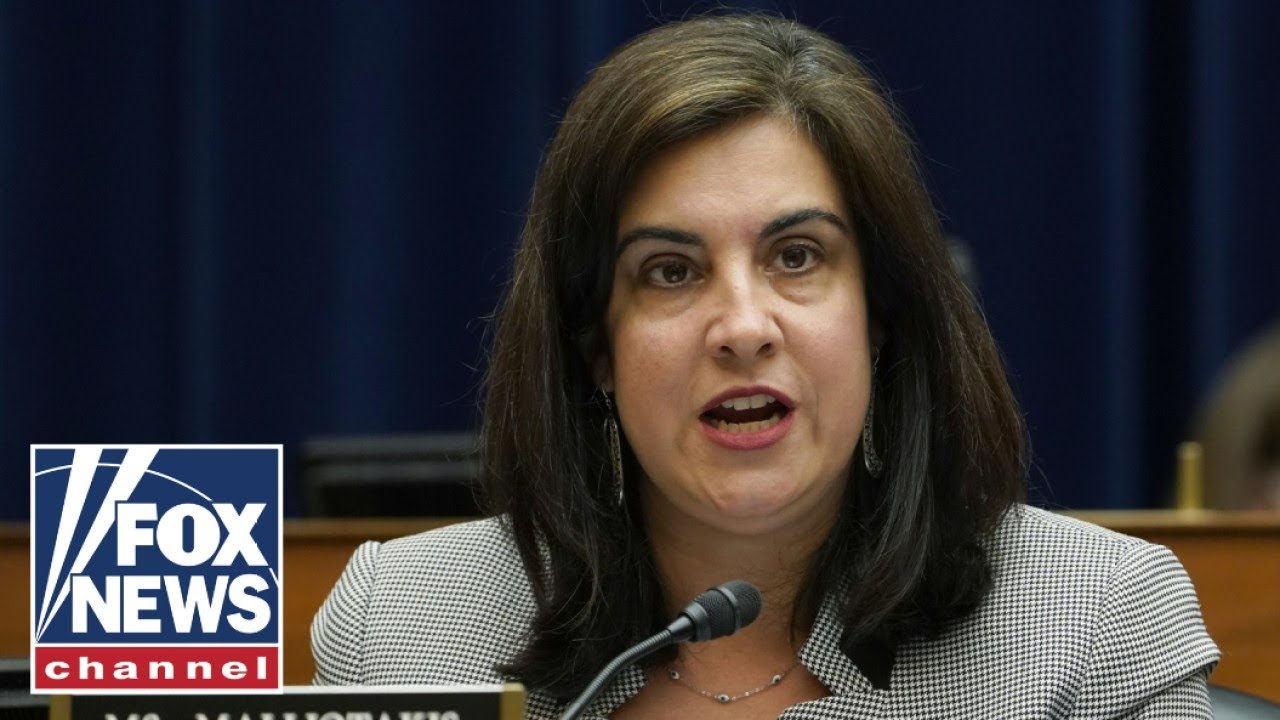