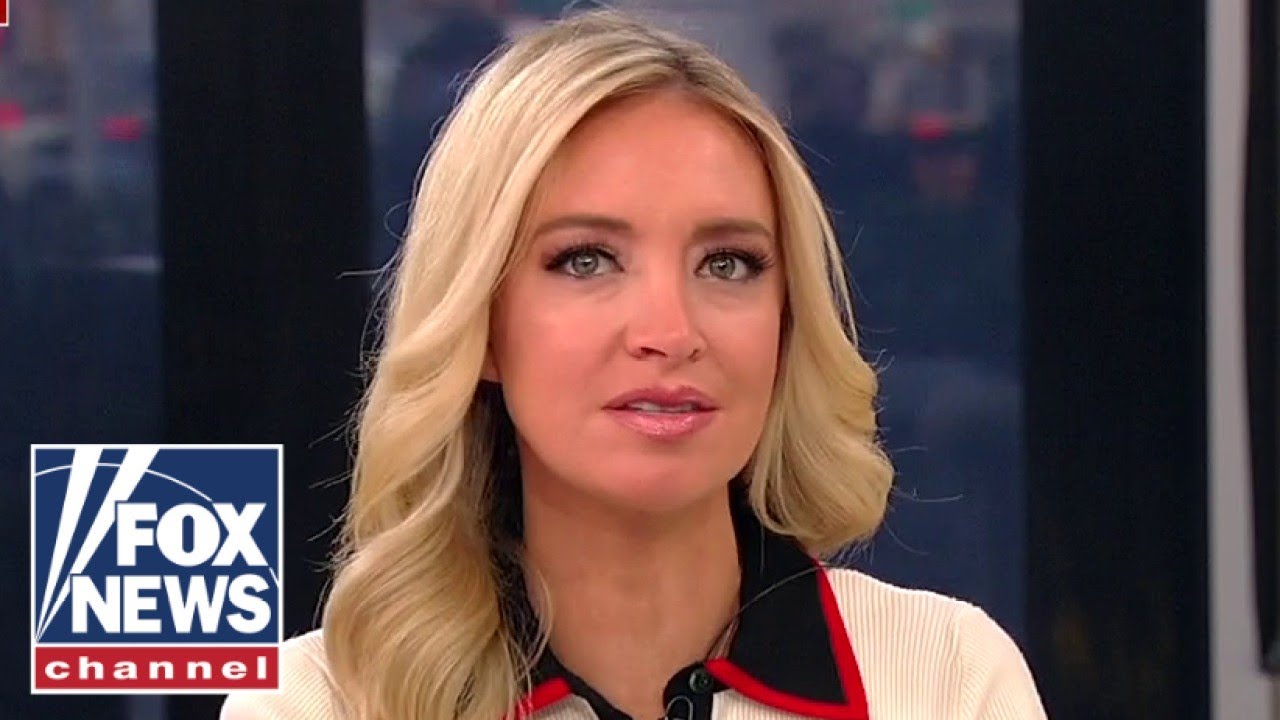 The Outnumbered panel was responding to Canadian Prime Minister Justin Trudeau enacting the Emergencies Act to stop funding protesting truckers. #FoxNews… KAYLEIGH MCENANY: That’s an extraordinary development that happened in the final hour of your show. I mean, if law enforcement is essentially saying that’s government overstatement, I resign in protest, they’re exactly right. This emergency law is intended to be invoked only when there is a threat to the Canadian government’s sovereignty. So you’re telling me these peaceful truckers who resist government hyperbole, surrounded by children and very family-oriented issues, this is a threat to the Canadian government’s sovereignty? I don’t think Justin Trudeau. I do not think so. But what is amazing, they are protesting the government’s overreach. So elitist Justin Trudeau says what’s the answer? More government encroachment. Does that even make sense? … Subscribe to Fox News! https://bit.ly/2vaBUvAS
Watch another Fox News video: http://video.foxnews.com
Watch Fox News Channel live: http://www.foxnewsgo.com/ 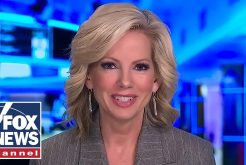 Shannon Bream: DOJ should not be surprised by public skepticism 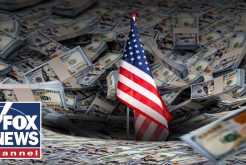 Kilmeade: How can Biden say this with a straight face? 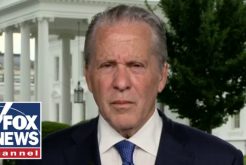 Shannon Bream: DOJ should not be surprised by public skepticism

Kilmeade: How can Biden say this with a straight face?

The woman who terrifies Gov. Whitmer

Gutfeld: The beefcake hack Chris Cuomo is back

Pelosi's potential trip to Taiwan will send China a message