Joe Manchin: This is a wakeup call 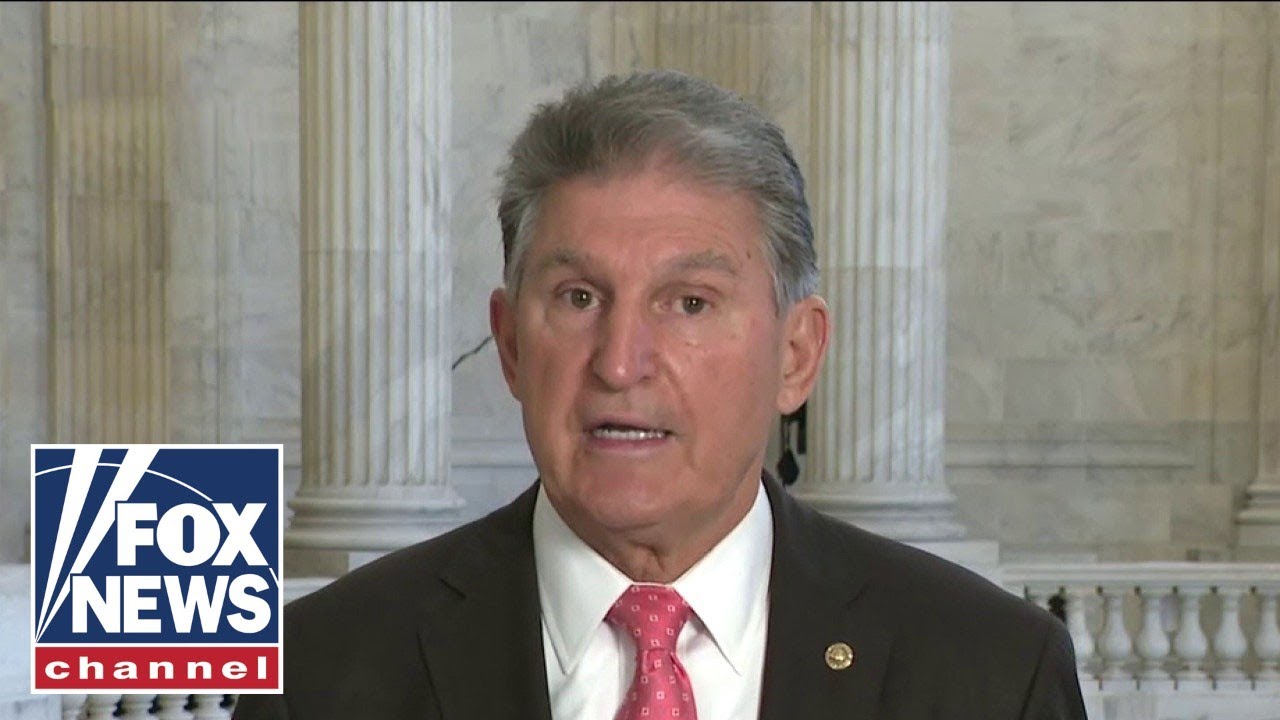