Ingraham: America is back 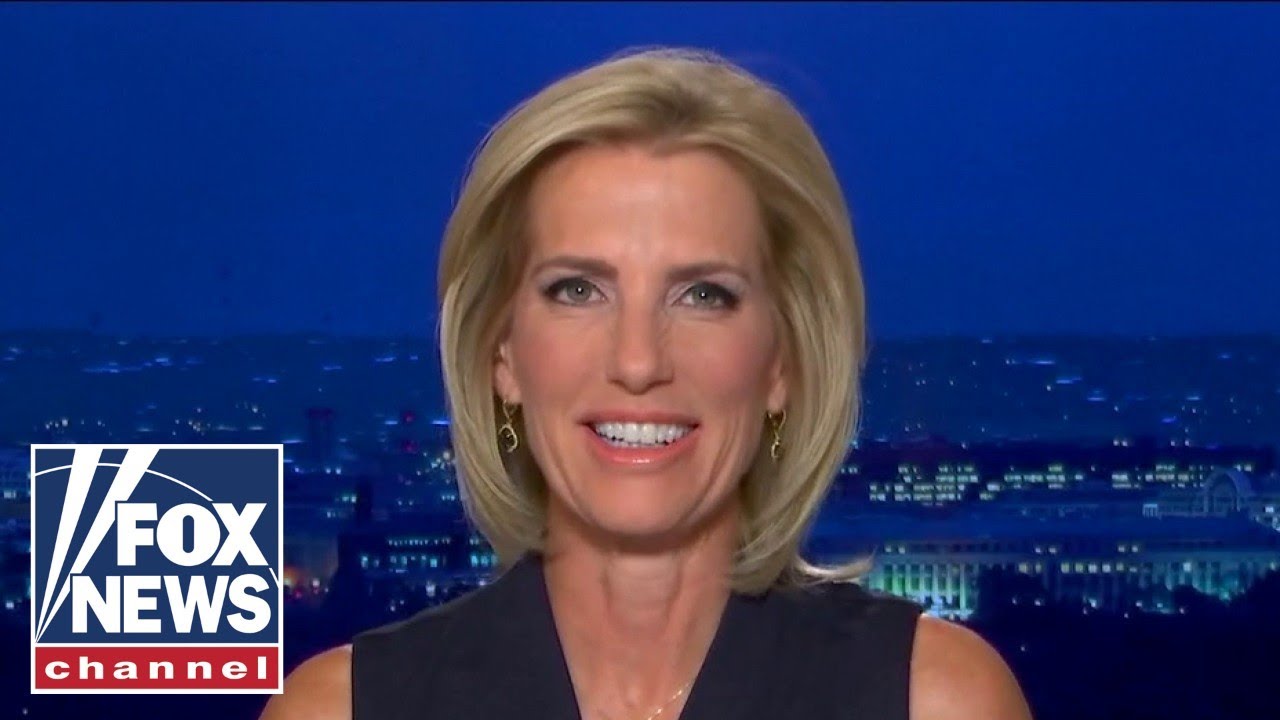