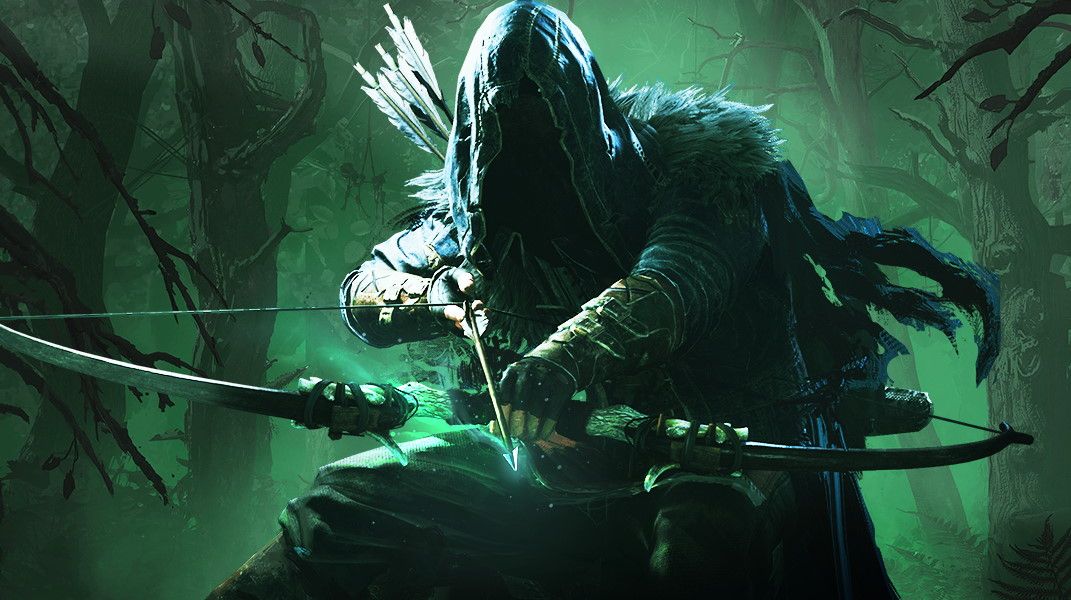 Hood: Outlaws & Legends is a medieval multiplayer heist game that revolves around the story of Robin Hood, after all, retelling the story, and as you’d expect, it’s dark, gritty and violent. Still, I find it actually looks pretty good – kind of a cross between Hunt: Showdown and For Honor.

The first character overview trailer released today takes a deeper look at the Ranger, a class based on the legendary folk hero himself. The Ranger is a sniper / scout character who specializes in stealth, speed, and removing enemies from a distance. Instead of blocking attacks (they are clearly not very well armored), the Rangers rely on dodging to avoid damage. You can also use your bow as a melee weapon when things get sticky, although it doesn’t seem very effective in the role. A targeted headshot, on the other hand, seems to be an instant killer.

Rangers can also effectively assist teammates by shooting climbing ropes and tagging enemy characters, while lightning bombs and incendiary arrows offer louder tactical options that thief fans may be familiar with. Further customization options can be provided through unlockable discounts.

Hood: Outlaws & Legends launches May 10th and offers three Seasonal Battle Passes over the course of the first year. For a closer look at what it’s all about, you can sign up at beta.hood-game.com to try and access the closed beta.