All of MSI’s Z490 motherboards are gaining PCIe 4.0 support with Rocket Lake 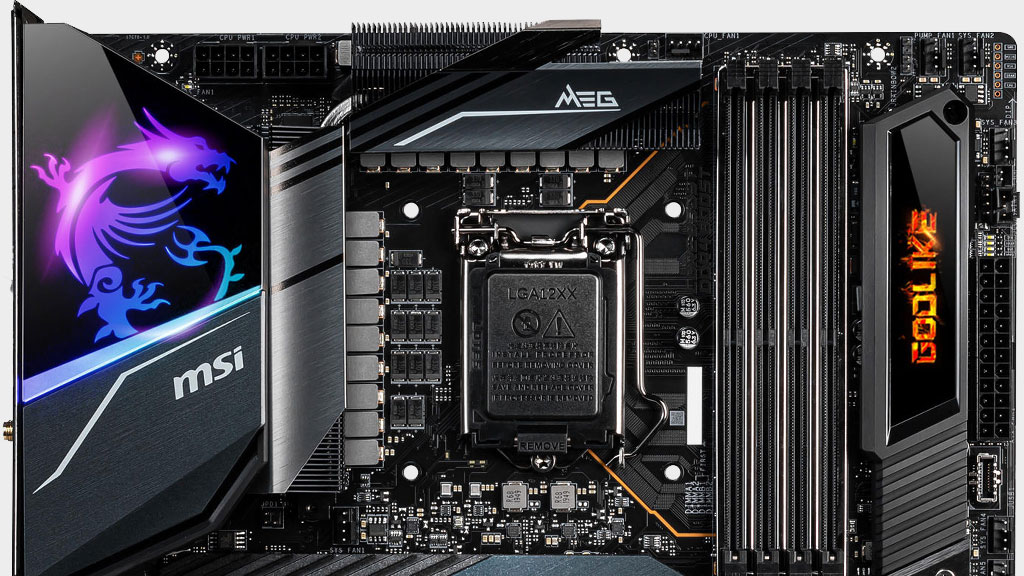 Intel Rocket Lake is coming into orbit and will hit the ground later this month, bringing improved performance and support for PCI Express 4.0. You don’t necessarily need a new motherboard to use the latter. For example, MSI has confirmed that its full batch of Z490 motherboards will receive PCIe 4.0 support with Intel’s 11th generation Rocket Lake chips.

The minor caveat is that you have to update the BIOS to unlock PCIe 4.0. This isn’t a big deal if you want to replace your Comet Lake CPU with an 11th generation core desktop processor without upgrading your motherboard as well, as you would have to upgrade the BIOS anyway.

“To be PCIe 4.0 compatible, several components are required on the motherboard, including PCIe 4.0 capable clock generator, track switch, redriver, PCIe slots and M.2 connectors. Thanks to the complete PCIe 4.0 solutions, MSI Z490 motherboards offer most stable design for PCIe 4.0 and unlocking the full power of PCIe 4.0 devices, “says MSI.

In other words, you don’t have to worry about limiting yourself to just the PCI Express x16 expansion slot. You can install a PCIe 4.0 SSD in an M.2 slot and take full advantage of the speed features.

This is not a given, since Asus Z490 motherboards apparently do not offer PCIe 4.0 support via M.2 slots, but only via an expansion port. That really defeats the purpose, because the PCIe bus is not a real bottleneck for graphics performance, at least when gaming.

To some extent, the same could be said about M.2 drives, although there are situations outside of gaming where PCIe 4.0 SSDs can pay off, such as when moving large files. The speeds of the fastest models are 7,000 MB / s and even a touch higher.

There is a chance that at some point this could be important for gaming as well. It’ll depend on how aggressively developers use the speed capabilities of faster SSDs, especially as the Xbox Series X and PlayStation 5 both rock PCIe 4.0 storage solutions. Microsoft has also made a DirectStorage API available for Windows so developers can bring their storage-coding boast to PCs as well.

Still, if you’re building a PC from scratch, I would recommend using a newer Z590 motherboard. Not only does the Intel Z590 chipset take the guesswork out of PCIe 4.0, it also offers native USB 3.2 support, an updated storage controller, and a few other extras.